Advice to Grads: Be Warriors, Not Wokesters


Last week, on my way to eat at Jack’s Wife Freda (#awesome) in SoHo, a young woman in a purple gown, with older versions of herself in tow, nearly ran me over. It’s that time of year. Approximately 4 million young adults, and their loved ones, will be forced to listen to someone my age tell them how to clean up the mess our generation is leaving for them.

My bromide: Be warriors, not wokesters.

Be mentally and physically … warriors. Lift heavy weights and run long distances, in the gym and in your mind. Many tasks you’ll be asked to perform early in your career will be tedious. Don’t do what you are asked to do, but what you are capable of doing. Think of it as boot camp before being sent to battle, as there are millions of other warriors fighting to win the same regions of prosperity. Get strong, really strong. You should be able to walk into a room and believe you could overpower, outrun, or outlast every person in the room. 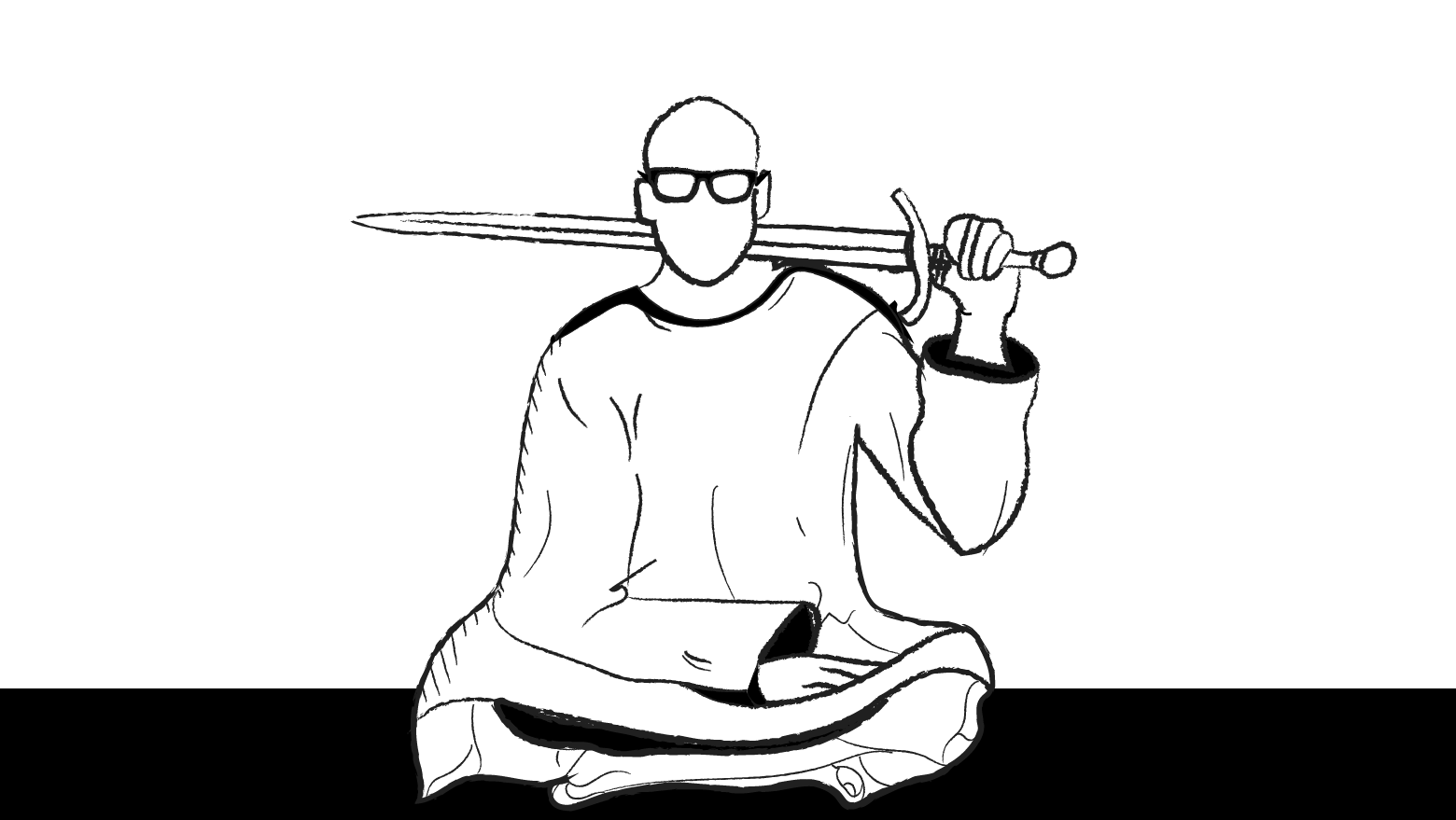 My first job was at Morgan Stanley. I wasn’t as well educated as the other junior analysts. (My fault: UCLA is a sink-or-swim place; I decided to do neither and smoke pot and tread water.) Anyway, at Morgan, every other week I’d go to work Tuesday morning and not leave until Wednesday night. Nobody was at home waiting for me, I had no real hobbies, and in your twenties, if you don’t tell yourself otherwise, you can work 30+ hours straight … easily.

Send a message to your colleagues that you came to play. Many of you will have a gag reflex at my boomer capitalist mentality or some such bullshit. No, it’s America — a platform to deploy skills and grit to add value and garner resources. Every day, America becomes more like itself and becomes a better country … for people who have resources and/or influence.

And what of “balance”? Fine — many people thoughtfully calibrate the tradeoff and fashion a good life for themselves and their families without being obsessed with work and money. Assume you are not that person. If you’re in your twenties and reading this newsletter, you don’t want balance; you’re after influence and relevance. The world isn’t yours for the taking, but for the trying. Try hard, really hard.

It’s monotonous and likely not sustainable. However, the DNA of your career and professional trajectory is disproportionately, unfairly, set by the early years of your career. Some people blossom in their forties. Most successful people, however, burn a great deal of fuel in their twenties and thirties to ascend through a resistant inner space and make the jump to lightspeed. They cover greater ground in their forties and fifties thanks to the velocity established in their first 20 professional years.

Balance is a myth. There are only trade-offs. Having balance at my age is a function of lacking it at your age. Your call. 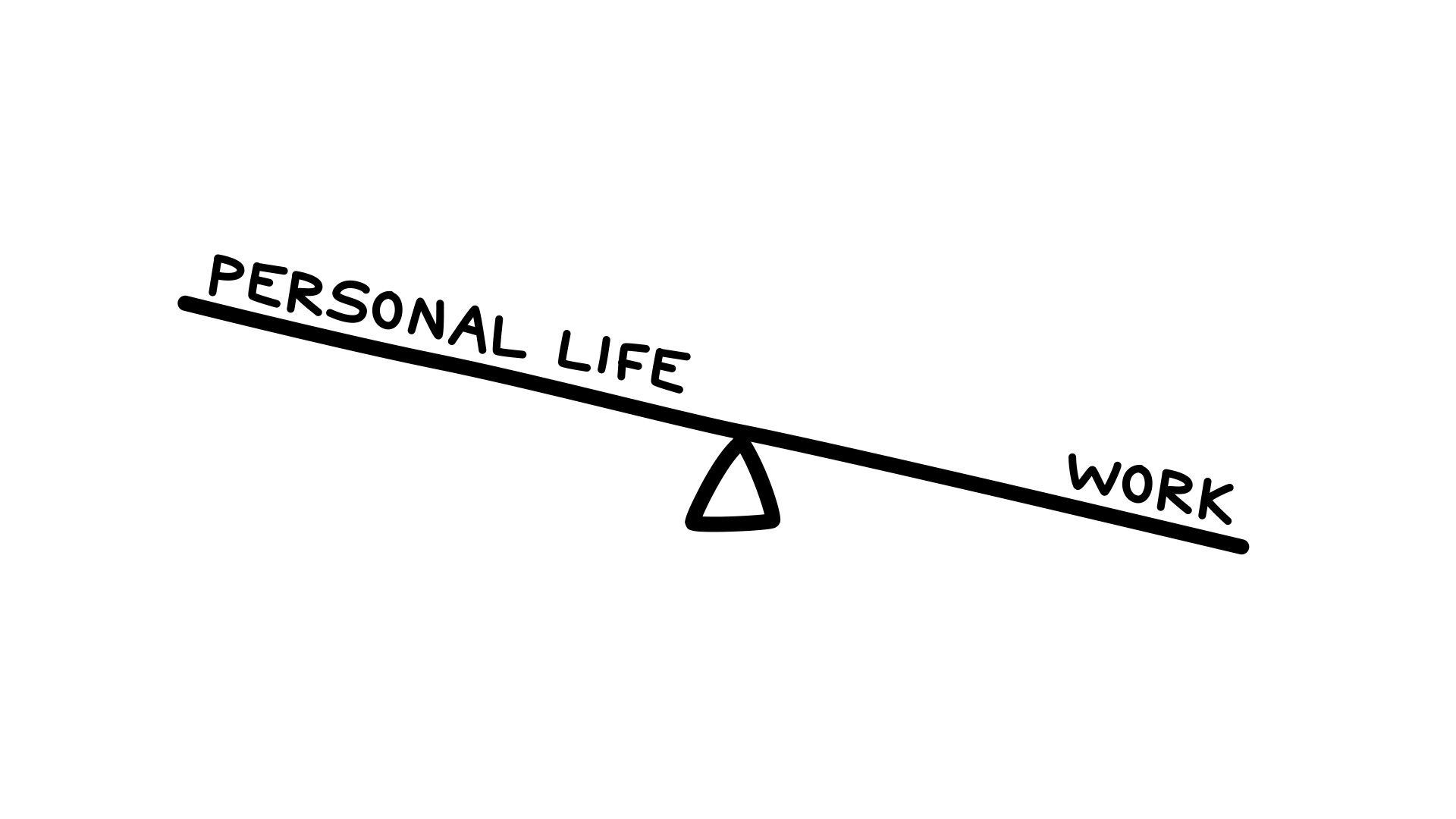 Intelligence is the ability to hold two contrary thoughts concurrently. This sounds easier than it is. Our brains are wired for quick assessments. We’re descended from millions of generations of creatures whose ability to synthesize novel stimuli with a lifetime’s data and formulate a faster-than-thought response kept us from becoming another creature’s dinner. Until recently, when strangers encountered each other, only one left alive. But that feature is also a bug. When we react faster than thought, we don’t react thoughtfully. We optimize for short-term emotional satisfaction rather than long-term prosperity.

There is a lot of discussion re what it means to be “woke,” some of it well-founded, some of it hyperbole. Yes, be awake to the privileges and prejudices that surround you and rigorously honest about the world you’re inheriting. But the word has lost that original meaning. Beyond the media noise, an insidious pattern is emerging in academic and professional settings. The insistence on filtering everything through the lens of personal identity and experience. The prioritization of victimhood. The belief that to be offended is to be right.

Structural racism is real, and our economic system is tilted, if not rigged. The most accurate predictor of your opportunities isn’t your intelligence or work ethic but where you’re born. But playing the victim decreases your capacity to be a warrior against these injustices. Pursuing the politics of personal identity ensures you will remain an individual, alienated and alone. Warriors sacrifice for the tribe, but they recognize they are part of a tribe. Separate people from ideology, or you give up access to 50% of potential relationships and allies.

Reacting to every slight and demanding satisfaction from every insult is what the system wants you to do. Joining a Twitter mob seizing on a hapless middle manager or an out-of-touch English professor may feel like justice, but it’s just a cheap drip of dopamine lost in an ocean of social media profits.

Be a warrior. Before you resort to violence, make a thoughtful assessment. Register the intention behind people’s gestures, ideas, and words. Don’t make a caricature of people’s actions and speech so you can draw your sword and feel righteous. Be a highly skilled, devastatingly strong warrior who exerts their power by example and leaves their weapon in its sheath. Forgiveness is strength. Demonstrate it, every day. Be a warrior, not a wokester.

Twenty-nine years ago my classmates selected me as the commencement speaker at Berkeley’s business school graduation ceremony. Mid-speech, I remember looking up and seeing my mom waving both her arms in the air like a swan. She was so proud, she loved me so much. (Hint: Tell people you love and admire them.)

To that point in life, I’d done a reasonably good job with scant grit or commitment. I knew, though, that things would be different moving forward. Soon I would need to take care of a sick parent and demonstrate a level of grit commensurate with the opportunities presented to me. But at that moment I felt a sense of accomplishment, that I was loved, and immense stress that hasn’t waned for three decades. The most rewarding things in life — relationships, work, kids — are all really fucking stressful.

Accomplishment, love, and stress. I wish for you all of these things.

P.S. I’ve spoken often about the mendacious influence of a monopoly in search. I’ve voted with my capital and invested in Neeva, an ad-free search engine co-founded by Sridhar Ramaswamy, a former senior vice president at Google. Sridhar joined us on The Prof G Podcast this week to explain how his company is navigating a search market dominated by Google and share the leadership lessons he learned running a 10,000-person team during his 15 years there.

P.P.S. I’m teaching the next Strategy Sprint with Section4. In this two-week intensive course, we’ll go deep on topics that make today’s corporate giants successful and turn those insights into actions you can apply in your own career and business. Sign up now.